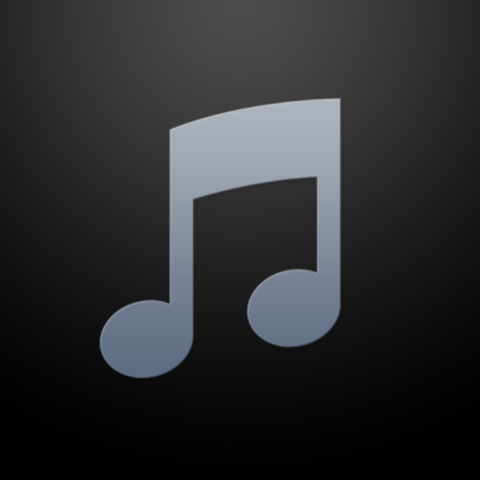 Couple nights in PTA,
That's a night filled with memories and empty bottles
Hike a bike and see tomorrow
Numbers please, BBMs
Different night, same routine
They wake up in the morning like..
"mmm.. I'll never drink again"
Those words getting sick of me
That liqour's got the best of me
She takes her panties on the floor
"who the f*** are you again?"
This girl I met at homecoming
After home-bringing, I was home-running
Se Darne!! These lyrics make it hard to trust you
You're wearing my emotions out
Why the f*** do I love you, then f*** you
I hate you, regret that I met you
But love ain't simple, we've been hurt too many times
Let's just leave it at one night

But it all turns gravy though
Tonight she's with another, his name, I can't say it though
We both got what we wanted, emotions, let em go!!
And will I call or text, man f*** that shit, I'll never know
F*** that shit, let's drink some more!!

She's tryna make the most of that dress that she bought
Hopin that she can wear it in exchange it for some numbers
These are club nights mommy
Only he heartless are up
She's tryna tell me about her soulmate
You're new to thid huh!!
Just a couple more scars, you'll know the status of
And you'll give up on this love
Then you'll be one of us
But now the conversations seem to arouse my feelings
Now every night I'm in her I'm thinking it could've been

But it all turns gravy though
Tonight I'm with another, her name, I can't say it though
We both got what we wanted, emotions, let em go!!
And will I call or text, man f*** that shit, I'll never know
F*** that shit, let's drink some more!!

Well life's a b**** huh
Pretty come, you're broke then they leave ya, durnk
She only wants to hook up whenever she needs a ride
I can't drive you to Brooklyn, that's a 40 minute drive
Now get the hell out my face
Cause tonight I'll probably get drunk as hell
So when I get home I'll have a story to tell
Hello baby,
I want you back, you're my all
Since I lost you I'm lost