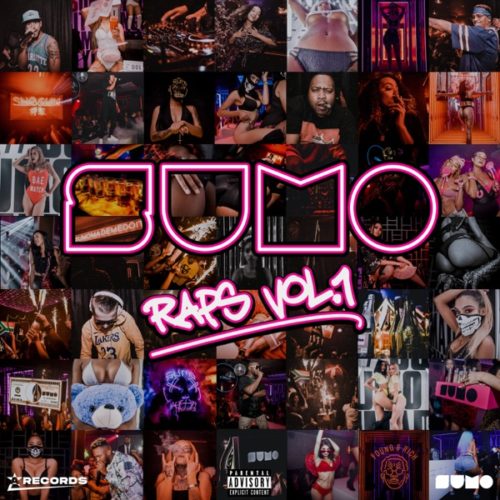 verse 1 [Kwesta]
I'm going off on you niggas nje ngogesi elokshini
Trying to find on me ngomqondo wa se back opposite
Then you DM me ngathi ng'the ngizo votel' uHolomisa
Kodwa ngi inix polotik ngezo o bona nje igwegwe liqondiswa
Susa ama-crate, boy, lalela ngepela amajita
Two skeif kodwa ma u funa u fresh kolotisa
Nina niya refa, niya speeda
Mina ngiya rapper, ngiya spitta
Ama-character a-limited azontag-a ngo Twitter
They say I used to rap better than I do now
I say I use the raps better than you do kau
I never spoiled the raps to tracks
Or used the racks in raps
Matter of fact I went and created a whole new sound
But come to think of it, y'all don't know me
Thoroughbred, K-1 buda, nine-ninе
Yeah, it's cool y'all can call me an OG
Just so you know my bank account is full of my kind

verse 2[Reason]
Scoop said to tell you, y'all ain't getting it
I'm the most out of the box person in getting it
Underground rapper with very commercial excellence
I guess I'm just addressing that first like prerequisites
The revelation they start to see as the exodus
But first, ladies and gentlemen welcome to the Genesis
We three kings of the oriental blessing
Carrying gifts from afar like Mary up in Bethlehem
Now let me out of the assassination of characters
Assassinating my characters in two-eighty characters
My character assessment of your actions is you act too much
You spend your life on the Gram, that's why you snap so much, get it
By the way, I do not ask for much
My album out in the waves, I got a platinum cut
But I'm refusing to pay to get a plaque
Because many turn out to be fake like the diamond necklace is

outro [pH]
I've been down like every single way
I don't fuck with everything that come my way
We get down, you get down, it's all the same
But you can never bring it up this way
No way, yeah
I cannot even lie
It's going down tonight
It's going down tonight
I cannot even lie
Boy I'm so on, yeah
But I feel alright, yeah
I'ma take my time, yeah
Kombela unga jahi, yeah
And what you heard is why, eh
A kuna munhu like I, yeah
I'm the one she really like, yeah
A tshinela by my side, ayy
Byela mina don't lie, babe
I got all you need don't try, ayy
Like you do this all the time, yeah
And every time I...