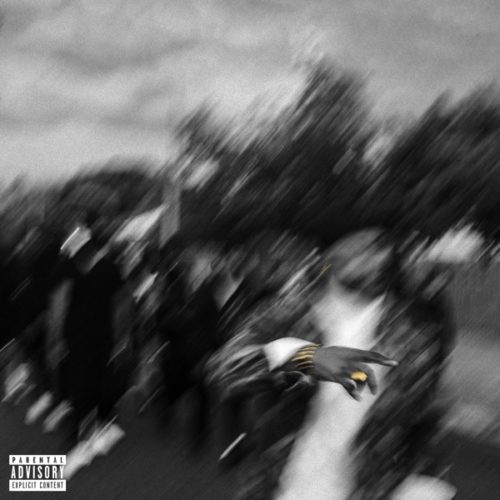 Priddy Ugly - A Reminder To You Lyrics

verse 1
We need more militant youth
Diligent troops, the enemy is itchin' to shoot
The system is screwed
They got the kids Ritalin-juiced
They flippin' the news
And record labels biddin' for views
Givin' slave deals
You might get a whip and some shoes
Takin' your masters
And they ain't tryna split 'em with you
A pitiful view, sex sells, pimpin' is true
It's sickenin' too
It's toxic what we're listеnin' to
And television isn't evеn givin' visuals that's true
They corrupted by the lies, and it's riddled in truth
The curriculum outdated you illiterate spoofs
We need the education system more lit and improved
These privileged fools, ditchin' and they skippin' the school
Imagine livin' in the hood where there isn't a school
Livin' for the gram, I know that drippin' is cool
Just know there's kids with no water while you dip in your pool
We got kids gettin' killed over nibbles of food
Eatin' off the streets don't got a kitchen to cook
Families are starvin' while you spillin' your soup
Say a prayer for the hungry while you dissin' your food
Name your favourite soccer player, I'm thinkin' it too
There's a hundred kids in my hood that would dribble those dudes
But the problem with the youth is that we live for the booze
I ain't dyin' for the life cause I got livin' to do
Life ain't 'bout the millions that you wish to produce
It's more about fulfillment and enrichin' the youth
The rich got these poor people lickin' they boots
Gainin' knowledge from they iPhones cause they think it's a fruit
Learn your family tree and don't be pickin' your roots
We are gods, and it's written in the pigment we spew
This limitless hue, a blessin' and it's cripplin' too
The white men came on ships and started fetchin' our jukes
Killin' the broer, rape our women, started stealin' our jewels
Black men come together, makes them different moves
They hung us by the throat, and we still in the noose
Africa is not a jungle, we gon' live in the zoo
Straight facts we all know the prison system is skew
But I would rather be a villain, than a victim and you
And time the only doctor that is healin' our wounds
But remember time is money, who you billin' it to
It's where I live, y'all just sound like you visit the stu'
Just know we hearin' all the fibs, that you spit in the booth
And your music streamin' big but it's littered with deuce
Does a one hit wonder know his shit is a fluke
Sometimes you gotta ask what Scottie Pippen would do
Friction will ooze, so do you choose the Pistons or Bulls
You know the logo with the nigga doin' splits while he hoop
I'm pickin' Michael Jordan, check the swish on my shoes

We need more militant youth
Diligent troops, the enemy is itchin' to shoot
The system is screwed
Sex sells, pimpin' is true
They flippin' the news, and record labels biddin' for views

You deep in the pool
You drownin' and you leakin' the proof
Truth, I got a demon or two
Not seekin' to prove
I mean, I'm not eager to lose
And I'm not leavin' 'til I'm mean and improved