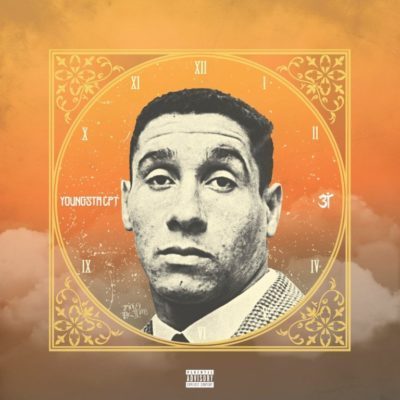 verse 1
1991 when everything began
And I came out the womb, kicking, screaming
Moved in with the ? where they're drug dealing
I got lots of brazas looking at the prison ceiling
This is not emotion also do not cop a feeling
Everyone has a story so who the hell cares
I was fresh prince bit I didn't live in Bell Air
Used to make me spikeys, yes I tried to gel hair
Started selling Nikes, think I had like twelve pairs
How you gonna tell me I'm a fake and I' a fraud
When you know the pen is much more mighty than the sword
I don't pop no mollies, In don't rock no Tom Fords
I just do karate on the mic, I' Jean Claude
They tell me I should be on Snapchat
I should tweet more
The problem is I'm on the corner with the street lords
They asked me who I am and I say I'm Rick James
Right before I really ask them what's my nickname

verse 2
Yambo gave me coins I put it in the money box
Saved a couple pennies, spent it at the barbie shop
I found out they stabbed him and y body felt a shock
I realised there aren't fairytales in Goldie Locks
Six years old in Ocean View I got th chicken pox
Brase broke into my house, they're good at breaking locks
A naughty little laaitie like Riley, Boondocks
I had a crazy life if I think and backtrack
My uncle was askelm he was smoking mandrax
When he walked in everybody used to stand back
He grew up in the ghetto, breakfast wasn't flapjacks
I just wanna show you who's in my family tree
I had two good parents, one of them was absentee
My daddy passed away so I'm saying R.I.P
My mommy hates his name but I have to disagree