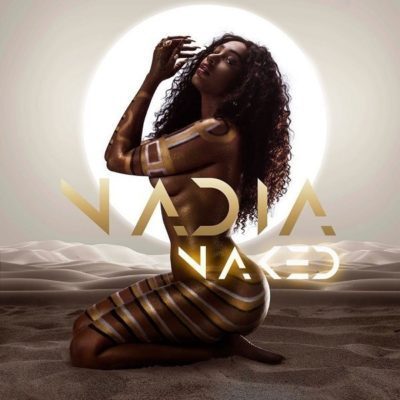 
verse 2
Put my lipstick on this busy bone
Bitches on they tippy toes
You better keep you dick zipped if you with me, bro
I'm a thick bitch ain't no skinny hoe
I've been doing this for a decade now
I'm so hot, ain't thinking about SA now
This for all my boss bitches on a 9 to 5
And never ever complain when it's time to grind
It's time to take over, the throne is mine
I got all this motherfuckers working overtime
You think it's easy, it's hard work bitch believe me
You can put me on amantobazizi
I rap for the female, try to defeat me
Bitch, I was ghost before I signed to Refiloe
Niggas trying to fuck, ask em "why is you reaching?"
Pussy so good, make 'em cry on the evening
Now they telling me leave Family Tree
The fuck would I be if they hadn't believed
You see there's only one me and a million yous
I'm the only rap bitch with a million views